A delicious and fresh Mediterranean full of flavor salad with bulgur, vegan feta cheese, olives and fresh herbs. The third recipe of my back-to-school special video “healthy & plant-based lunchbox ideas”. If you’re more of a visual person, here it is! It also features three other vegan and easy lunchbox recipes, and I hope you enjoy it!

To prepare this salad you’ll need: 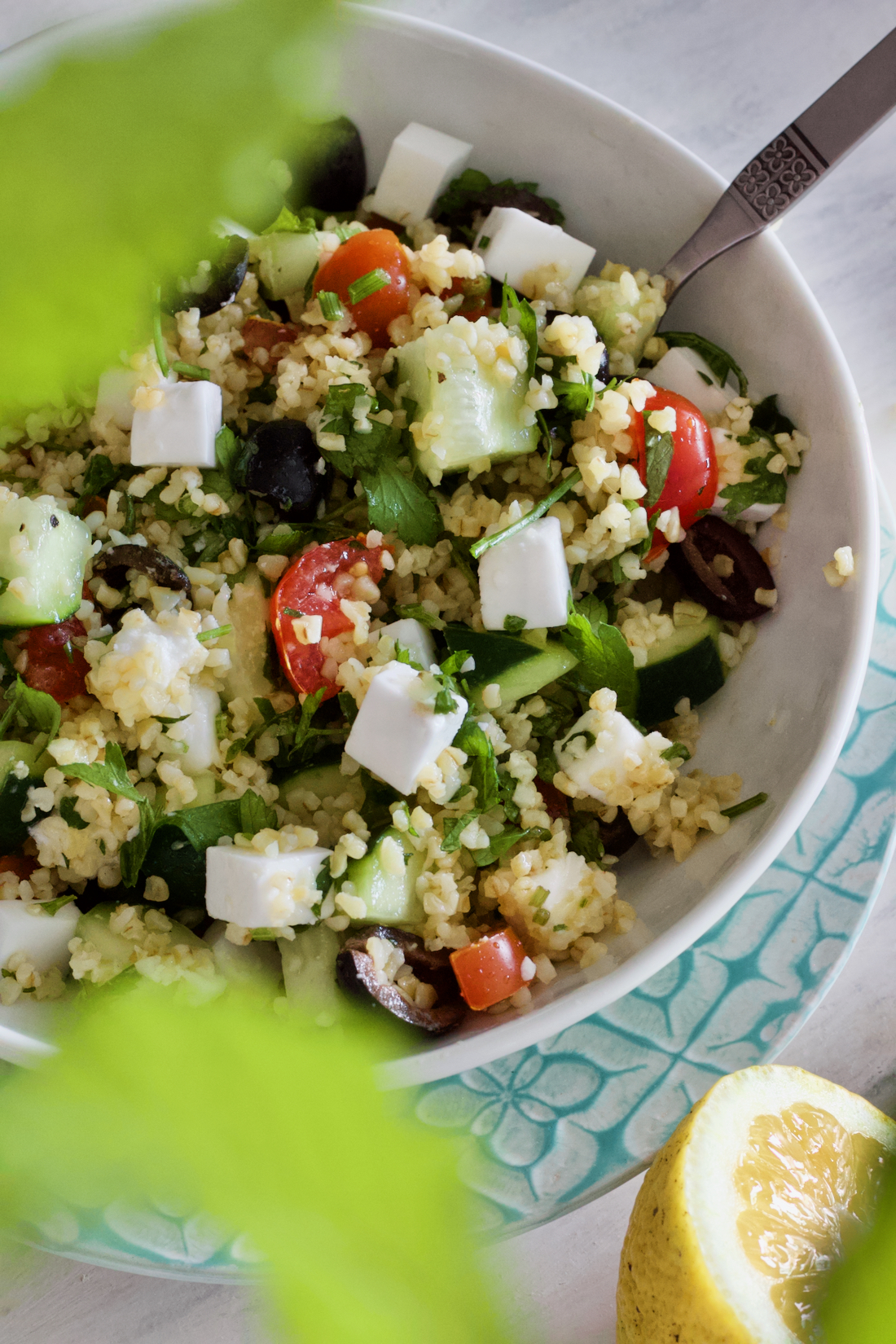 If you don’t have bulgur on hand you can replace it with quinoa or couscous.
And as tomatoes can get pretty watery, I salt them first to draw out the moisture.
Pratos: Appetizer, Main Course, Salad, Side Dish
Cozinha: Mediterrânica
Tags: Healthy, Lactose-free, Plant-based, Sugar-free, Vegan, Vegetarian 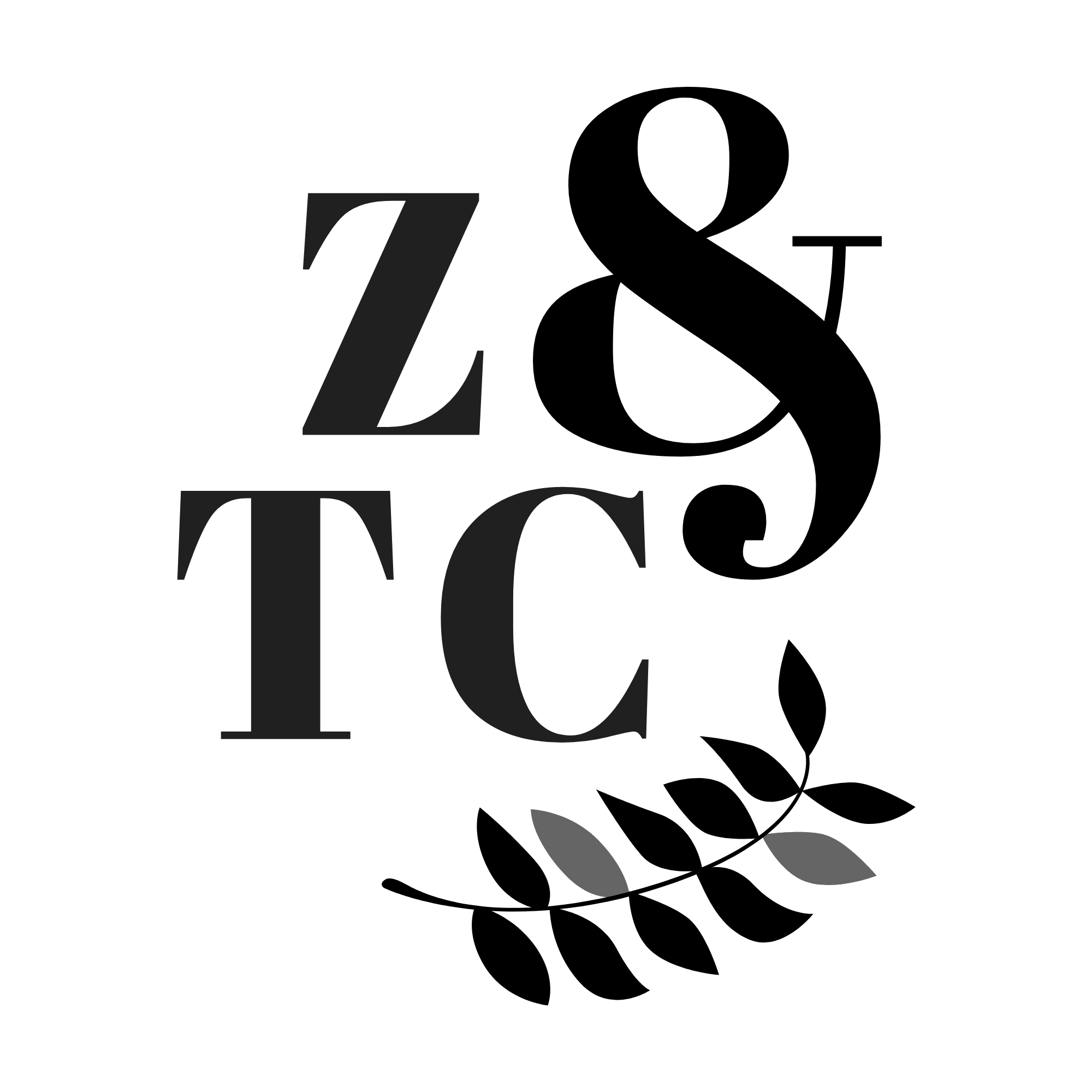